McHenry Distillery is located on the Mount Arthur side which is on the Tasman Peninsula.

Mount Arthur rises above Port Arthur and this great southern port opens south into the Great Southern Ocean. Port Arthur is a welcome sight to weary sailors and after entering, they can look back and imagine the South Pole now separated by 5,000km of mountainous salt pan.
The purest air can be found in this part of the world. Cold air wraps around the globe at latitude 43 °, leaving South America without crossing another land mass, until it reaches the southern tip of Tasmania about 17,000 km later. At that time the cold air and the lashing wave of the ocean erased everything but the distant memory of man’s influence. 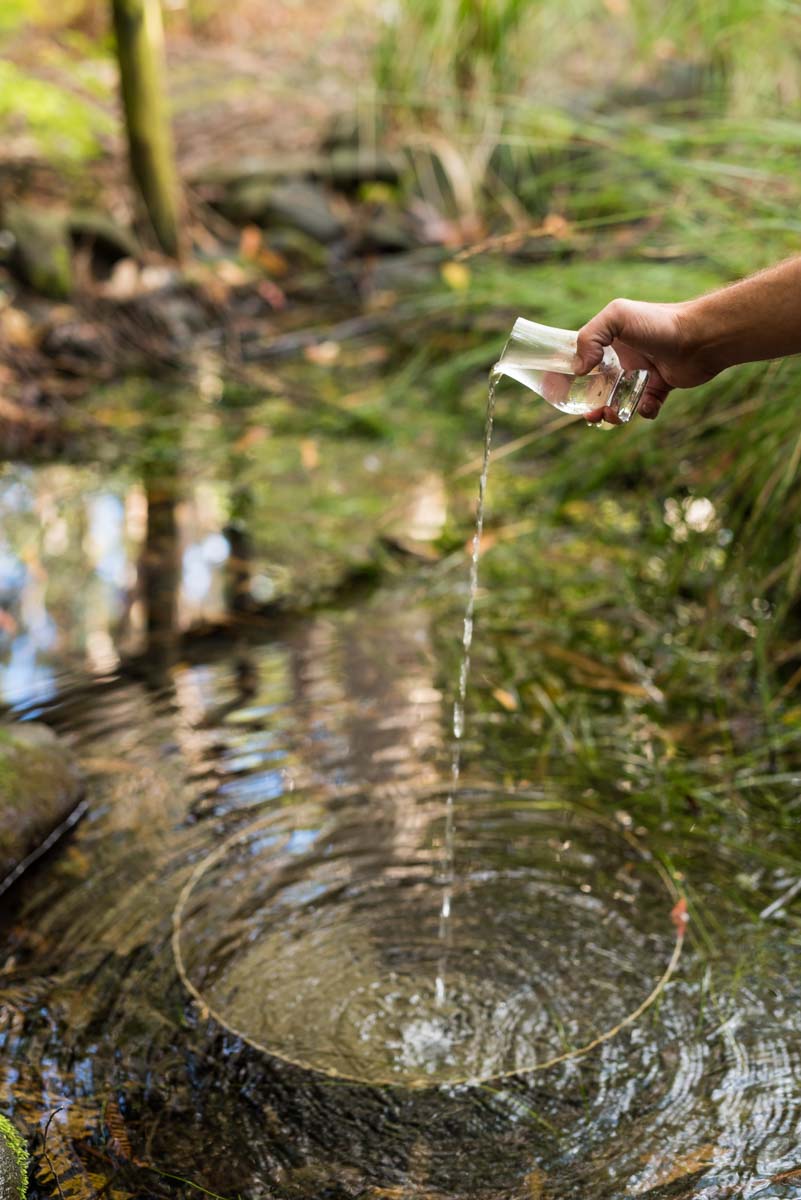 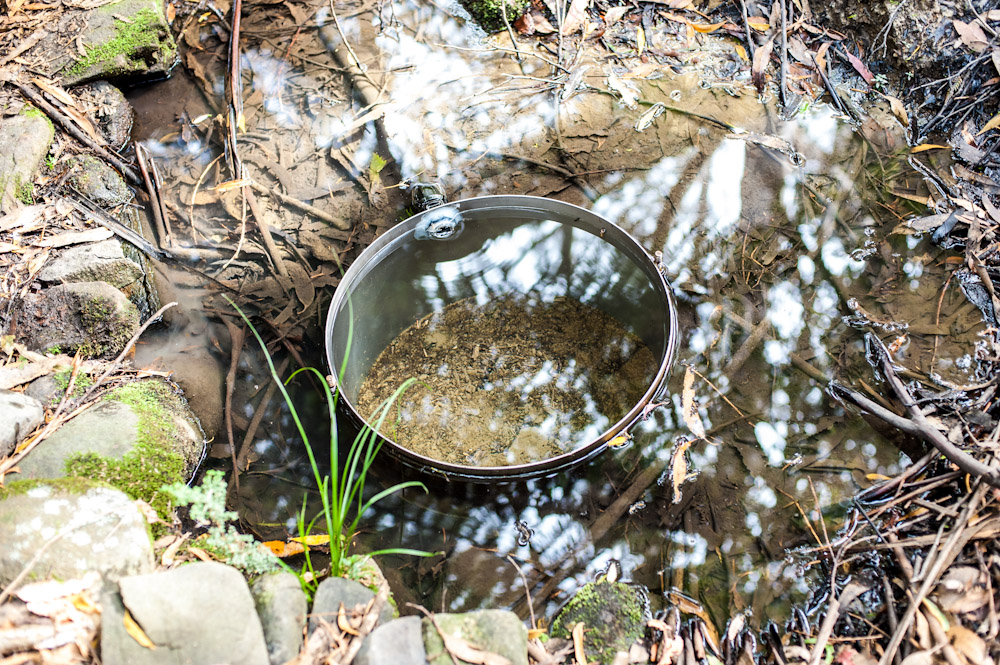 The life source of GIN … The purest water of Tasmania

Located in Tasmania, the Distillery sits on the edge of this southern world and at its heart lies the unspoiled natural environment of Tasmania. The stormy air rising from the southern ocean and the ancient soil forms its foundation. Unique to the location is its natural spring which feeds the pure and fresh water directly into the Distillery.

We use cookies on our website to give you the most relevant experience by remembering your preferences and repeat visits. By clicking “Accept All”, you consent to the use of ALL the cookies. However, you may visit "Cookie Settings" to provide a controlled consent.
Cookie SettingsAccept All
Manage consent