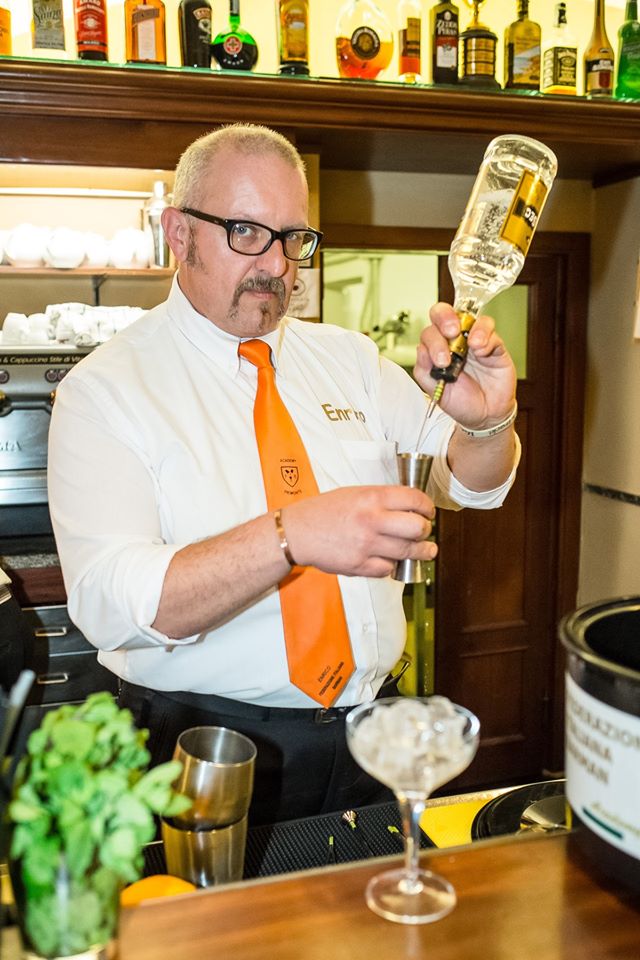 In the beginning it was the Pisco…

What does Pisco have to do with Gin You may ask?
I’ll explain it to you. About three years ago, in collaboration with our colleague and great friend Marco Rubino from Turin, we were looking for a quality Pisco to use in our professional courses of the Italian Barman Federation. At that time we met the managers of LTB Global, who took care of the importation of that product, and thus began a collaboration that culminated in a meeting at their headquarters where they let us taste some spirits that they would like to start importing. Products sourced from a distillery located on Mount Arthur at the tip of the Tasmania peninsula, the McHenry Distillery.

McHenry is the southernmost distillery in Australia, distilling a wide range of whiskys, vodkas and gins, has an enviable and unique Australian atmosphere.

But now let’s move on to Gin: several years ago, Parliament House asked the distillery for a gin for the thirtieth anniversary of the new House of Parliament; Bill McHenry decided it had to be more than just London Dry, he wanted something that symbolized the country itself.

He decided that Federation Gin (this is the chosen name), would include a botanist from every Australian state and territory, lovingly collected by the Australian natives.

It was not easy to identify a botanist from every state! McHenry’s team had to find the botanicals that were available, thus, eight botanicals were chosen.

On the table in front of Bill were nearly forty possibilities. The work was mammoth, which of these would work well between them? Which one can dominate the other too much? And the availability? There is no point in making a great gin that cannot be duplicated because the rain starts to fall! In the end, the following botanists were selected for the gin:

Finally, and perhaps the most interesting is the Celery Top Pine (Pine Needles – Phillocladus Aspleniifolius) native to Tasmania. This is the botany that adds those familiar juniper notes to Federation Gin.

How do you drink? I think it’s an incredibly versatile gin thanks to that blend of salty, sweet and floral herbs.

Very good as an ingredient in the London Mule, with a quality Ginger Beer (good for keeping colds at bay), rather than the traditional G&T; excellent in Negroni, and in all cocktails that involve the use of Gin!

Download
mf_6990-ml2020-10-03T16:10:17+00:00
We use cookies on our website to give you the most relevant experience by remembering your preferences and repeat visits. By clicking “Accept All”, you consent to the use of ALL the cookies. However, you may visit "Cookie Settings" to provide a controlled consent.
Cookie SettingsAccept All
Manage consent